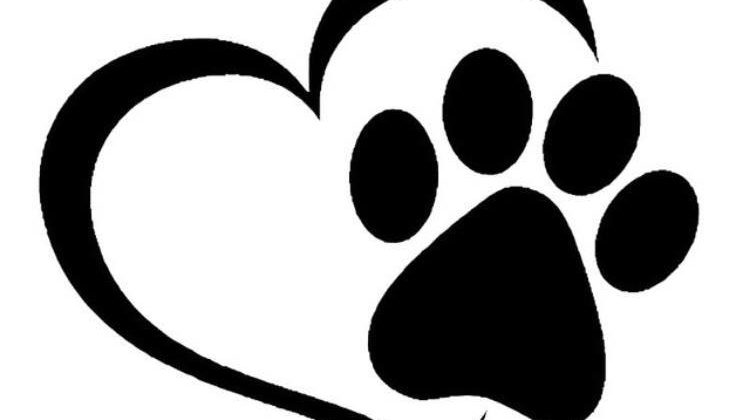 Score one for United for a Paws.

The Municipality of North Cowichan is surging ahead with plans to implement a new animal welfare bylaw.

Her notice of motion would have churned through the system and come back to council in on April 18th.

Instead, council unanimously approved asking staff to move forward with a bylaw right away.

Mayor Lefebure suggested they take a good look at what Duncan has in place now.
Duncan adopted an updated animal control bylaw in 2015 that not only protects people from aggressive dogs, but also ensures animals are not tied up too long and have the necessities of life provided to them.

Next up, United for a Paws will be taking their case for better animal welfare bylaws to the CVRD Board.

The initiative stems from the seizure and subsequent death of Teddy the dog in the Cowichan Valley, along with a couple of other recent animal abuse cases.