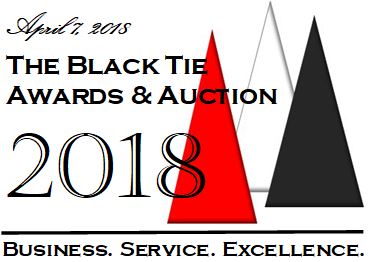 The 21st Duncan Cowichan Chamber of Commerce Black Tie Awards have been handed out.

A highlight of the evening was the 2018 Lifetime Achievement Award.

It was given to Stormin’ Norm Jackson who was honoured for significant and lasting contributions to the Cowichan Valley.

Jackson has volunteered to work over the years for organizations like the Cowichan District Hospital Foundation, Cowichan Golfers Against Cancer, Cowichan Women Against Violence, Kid Sport and many other organizations.

299 people attended the event, the most ever.

Awards were handed out to three Finalists in each of the eight categories and all 24 were honoured with framed certificates and glowing tributes from sponsors and judges.

In an Awards’ first, the entire ceremony was filmed live and will be broadcast on Shaw TV at 7 pm on April 16th, at noon on the 17th and at 8 pm on the 18th.