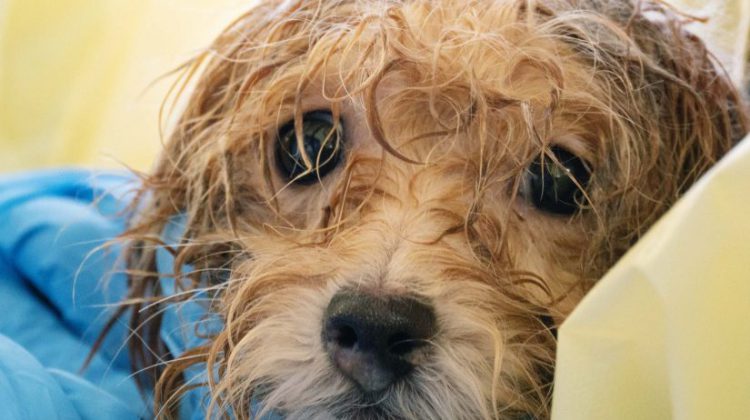 The BC SPCA is sorting through nearly 4 dozen dogs they found in a Cowichan Valley home late last week.
Spokesperson, Lorie Chortyk says they can’t be specific about where the 45 Havenese dogs were found except to say they were in the home of a former breeder 45 minutes north of Victoria. She says the dogs’ coats were extremely matted with feces and urine and they were living in unacceptable conditions inside the home due to high levels of ammonia and some had ringworm…
Chortyk says the individual was cooperative and voluntarily surrendered the animals, who range in age from one-and-a-half to 15 years.
Chortyk says each dog is being evaluated and once that’s done the BC SPCA will be recommending charges of animal cruelty in the case.
She says the dogs appear to be reasonably well socialized and once they are ready for adoption they’ll be posted on the SPCA’s webpage.
In the meantime, Chortyk says donations can be made to help the SPCA get through this case as the dogs will need some medical care, including dental care, which she says can cost tens of thousands of dollars.