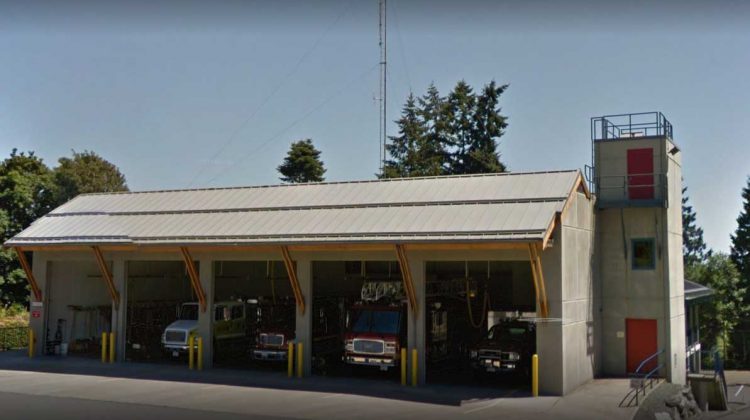 Much like fire halls in Sooke, Langford, Colwood, and Metchosin, Mill Bay may become a composite fire hall or one that has both volunteer and paid members.

Despite a $10,000 dollar advertising campaign, the Mill Bay Fire Department is still in need of volunteers and the idea of bringing in four paid firefighters is receiving serious consideration.

David Slade is the Chairman of the Board at the fire department and he says these four firefighters would be paid between $60,000 and $80,000 dollars a year.

Often times, firefighters are trained and work in small communities until they are hired as career firefighters in large cities and then the small fire halls are left scrambling.

Slade says the goal is to have 40 members, but retention has been a problem.

Conversations with the Ministry of Municipal Affairs and Housing has determined that adding $250,000 to Mill Bay’s annual operating budget would require a ‘potential’ property tax increase’ of $75 per year.

That tax would be added to the property taxes paid on a home worth at least $500,000.

This issue will be front and centre at the fire department’s Annual General Meeting on April 26.