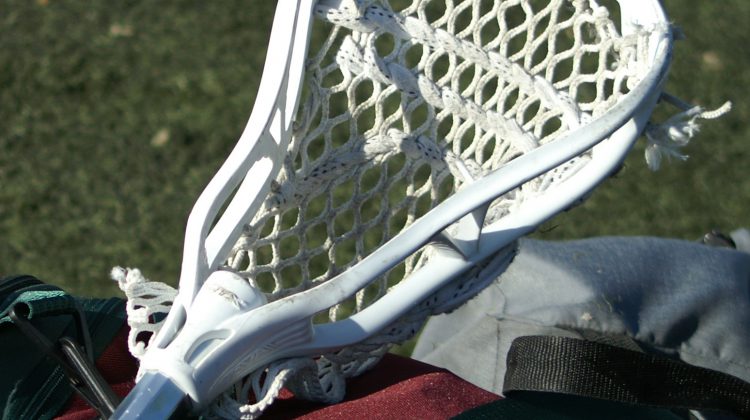 The Cowichan Valley Thunder junior B lacrosse team is back after a one-year hiatus.

The Thunder join the Pacific Northwest Lacrosse League and open up on the road on the weekend of May 4, but the schedule hasn’t been finalized.

Thunder Coach, Lorne Winship says the team should be a contender.

The Thunder play 16 games, and eight of those games will be played at the Kerry Park Arena, usually on Wednesday’s and Saturday’s.

The final schedule should be released later this week.