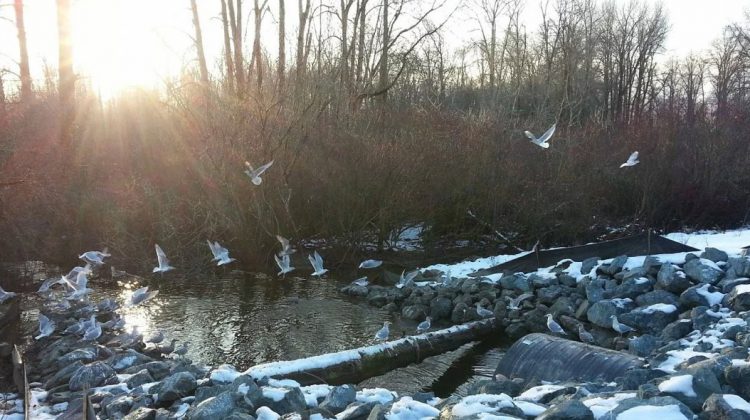 The Federal Government is congratulating Cowichan Tribes on the completion of an award winning project.

Chief William Seymour says a number of years ago the culvert under the road that’s the only access to Quamichan Village was crushed, and over the years the road was deteriorating and the bank was caving in, preventing even the return of salmon to Quamichan Creek.

Seymour says salmon returned to the creek immediately after the new culvert was completed….

The project received an Environmental Sustainability Award in 2017 from the Greater Nanaimo Chamber of Commerce.