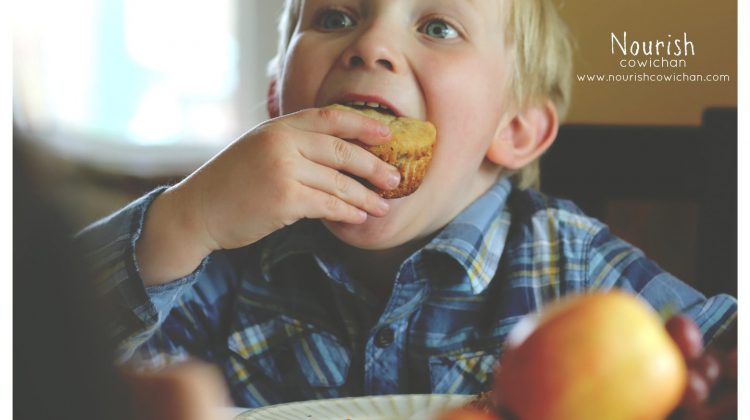 Nourish Cowichan is a non-profit group that makes breakfast for school kids who otherwise wouldn’t have a lunch to eat.

President, Fatima Da Silva says Nourish Cowichan works with schools in the Cowichan Valley and those schools deliver the food to the students.

The local non-profit has been steadily growing since its formation a year and a half ago and now it has plans to build a kitchen in Mount Prevost School, where the metal workshop used to be.

Da Silva says the new kitchen will allow greater opportunities to expand the service and feed more children in the future.

More than one hundred thousand dollars has been raised toward building that commercial kitchen and for the next three days, the local non-profit is partnering with Panago Pizza and raising money to achieve the goal of starting construction on the new kitchen.

Starting Friday and throughout the weekend Panago Pizza is donating money from each pizza sold to Nourish Cowichan.