The Torch is Lit: Let the Official Countdown to the Games Begin 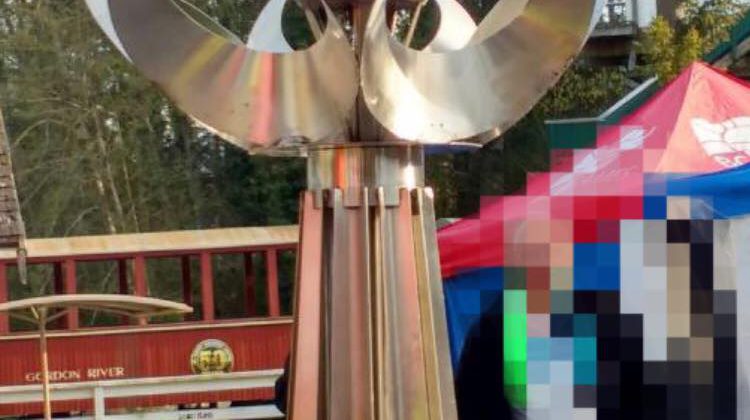 The B.C. Summer Games comes to the Cowichan Valley in less than 100 days, as last night’s torch-lighting ceremony kicked off the official countdown.

More than 200 people were on hand at the B.C. Forest Discovery Centre parking lot, as gymnast Brooklyn Stobbe and Special Olympics athlete Jenny Scholefield were the torch-runners who helped light it.

Stobbe, a Crofton product, won a silver in the all-around women’s gymnastics event at the B.C. Winter Games in Kamloops and a bronze in team gymnastics and says it was an honour to help light the torch.

Fresh off silver and bronze medals at the recent B.C. Winter Games in Kamloops, Stobbe shared her attitude going into the Winter Games that many athletes coming to the Cowichan Valley can learn from.

Stobbe’s focus now is to qualify for the Western Canadian Gymnastics Championships.