One million dollar pledge for hospice 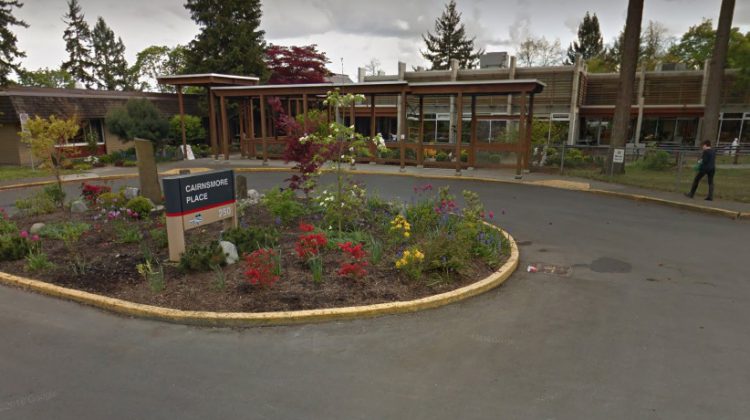 The Cowichan District Hospital Foundation has pledged one million dollars towards the capital campaign for a new hospice facility in the Valley.

Alison Taylor, executive chair of the Foundation says the lack of space for hospice care has only contributed to the overcrowding in the Cowichan District Hospital…..

Taylor says the new hospice building, which will be constructed adjacent to Cairnsmore Place, will accommodate 10 end-of-life beds that are critical to providing palliative patients with the privacy and dignity that they deserve….

The facility will cost around 8 million dollars to construct and the Cowichan Valley Regional Hospital District has pledged to pay 60 per cent of the cost, up to 5 point 2 million dollars.