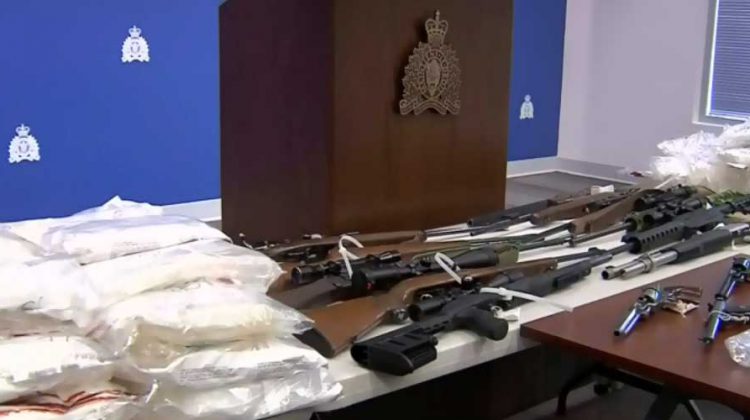 William Milton Barnes of Saanich faces a number of drug-related charges in connection with importing and trafficking narcotics.

With the help of Victoria Police, Homeland Security, U.S. Customs and Border Protection, and the U.S. Coast Guard, the R.C.M.P. seized more than 55 kilograms of cocaine, 47 kilograms of crystal meth, and one kilogram of heroin.