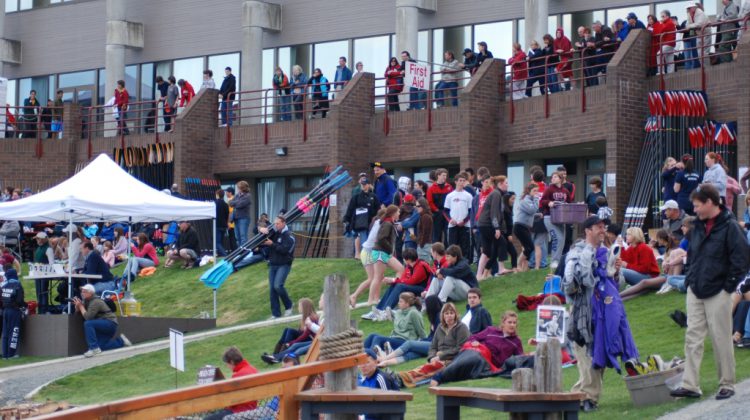 It’s the busiest weekend of the year at Brentwood College School, as the Brentwood Rowing Regatta begins tomorrow afternoon in Mill Bay.

The Brentwood Regatta has grown into the largest single-school hosted event in all of North America, attracting teams from all over the Pacific Northwest and competitors have come from as far away as Europe, Asia, Mexico, and Australia.

More than 1,700 athletes and coaches, along with more than 500 volunteers are all taking part and Ian MacPherson, the Director of Communications and Marketing with Brentwood College School, says anyone interested in learning about or trying the sport of rowing is welcome.

MacPherson says there will be nearly 200 races this weekend.

Rowing on Vancouver Island is prolific indeed, as the University of Victoria has produced 102 Olympic rowers, 52 of whom are women.

The Vikes have a local on the powerhouse women’s team, as Cassidy Fernandes of Chemainus is in her fifth year with the team.

The 196 races will be streamed live starting on Friday afternoon at 2 p.m., a new race runs every seven minutes and the event runs through Sunday at noon.