Cowichan Weir: The Subject of Debate In Ottawa 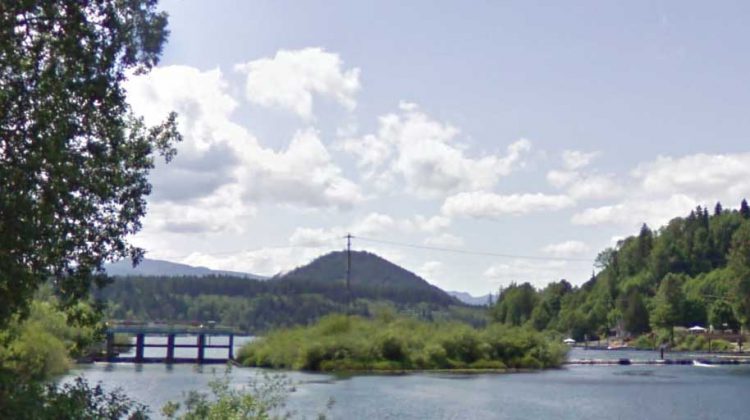 The weir at Lake Cowichan.

Our local M.P. recently pushed Minister of Fisheries and Oceans, Dominic Leblanc to make good on his promise to protect local communities from climate change through green infrastructure funding.

While in the House of Commons MacGregor addressed a number of issues surrounding the challenges brought on by the low water levels and subsequent threats to salmon populations that is a reality in the area.

MacGregor says many groups, including the Cowichan Valley Regional District and Cowichan Tribes, have come together and are partnering in the quest to get the funding to build a new weir.

Parliamentary Secretary for Fisheries, Oceans and the Canadian Coast Guard Terry Beech says the federal government is working with many partners in the hopes of finding a solution to the problems this outdated infrastructure is causing.

MacGregor says a number of groups, including Cowichan Tribes and the Cowichan Valley Regional District are coming together in an effort to find a solution to problems associated with the weir.

Beech says the federal government is looking for the best long-term solution that addresses the issues central to the Cowichan watershed.

Beech adds that other priorities and investments are underway on the Cowichan River, including salmon stock assessment projects and habitat restoration.

Expect to pay more for propane this winter