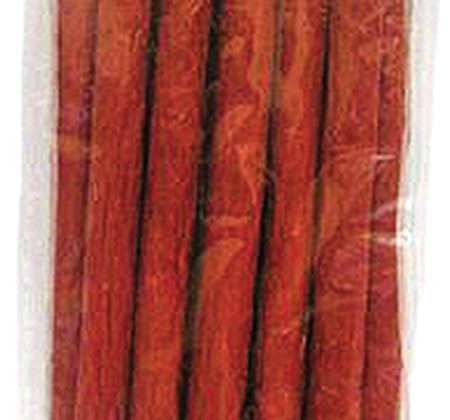 RCMP in Nanaimo say the public needs to be especially vigilant and inspect any meat products prior to consumption.
This, after, in three separate incidents pins, like the ones used for sewing, were found inside Grimms packaged meat products. Constable Gary O’Brien says it appears the product is being tampered with while the product is on display and so far only Grimms products, including pepperoni sticks, or Ukrainian sausage has been affected….
The affected products were all purchased in Nanaimo at three different locations, Costco, The Real Canadian Superstore and Fairway Market.

O’Brien says all retail locations affected, including Grimm’s have been co-operating with police.

He says the Canadian Food Inspection Agency has also been contacted.