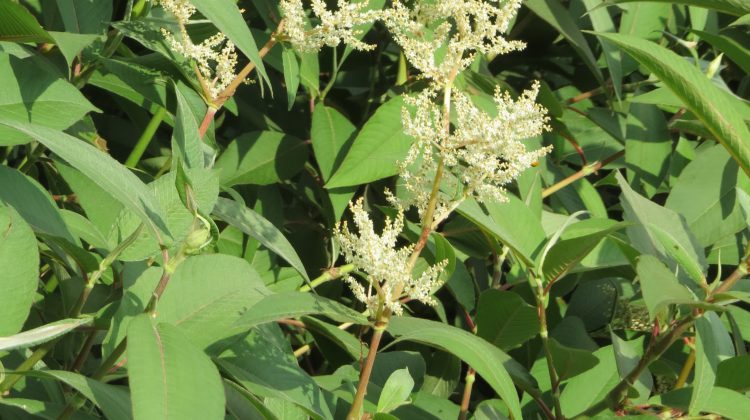 Knotweed
Instead of providing grants on a year-to-year basis for the battle against invasive species, the province has changed the funding to a multi year model.
Don Hare, Executive Director of the Coastal Invasive Species Committee says that’s good news from a planning perspective….
The Coastal Invasive Species Committee got 26,000 dollars over two years.
The Municipality of North Cowichan was one of only four regions within the Committee’s jurisdiction that got a funding commitment.
The grant was for 22,500 dollars, over three years.