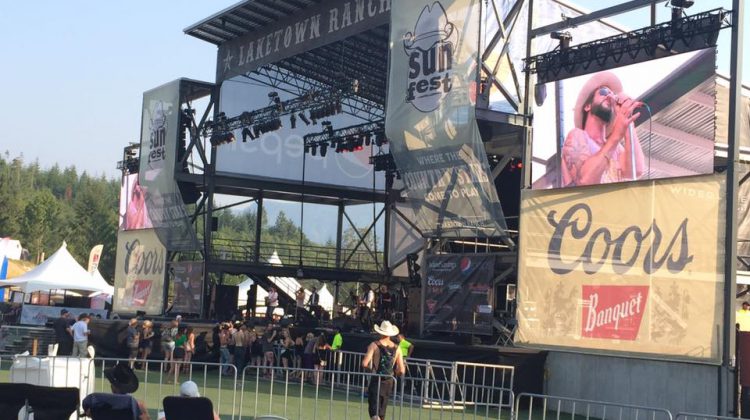 The Cowichan 2018 BC Summer Games comes to the valley from July 19-22 and a local is lending her voice to the massive four-day competition.

Lindsay Elzinga is a local singer/songwriter and she explains the process of creating the official song of the games.

Elzinga will be performing throughout the games, including a performance on the main stage at Laketown Ranch.

She says it’s really exciting to do her thing on the main stage and share the same space as country music stars like Tobey Keith, Little Big Town, and Brett Kissel, who performed at Sunfest last year.

3,500 athletes, coaches and officials are expected in the Cowichan Valley in July.