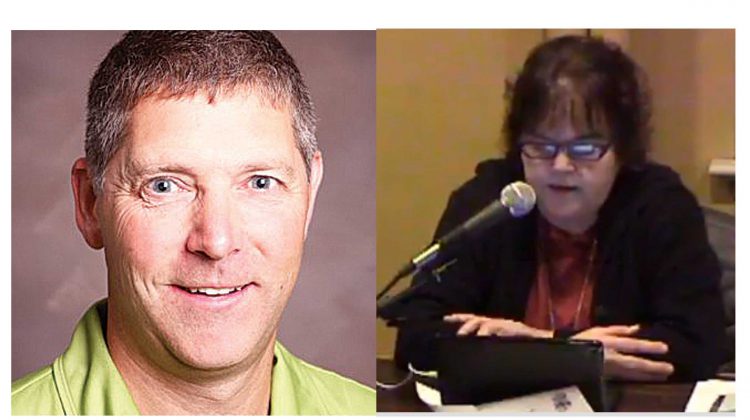 The amalgamation referendum comes to the Cowichan Valley on June 23 and it will determine whether or not the City of Duncan and Municipality of North Cowichan become one jurisdiction.

While North Cowichan councillors have remained tight-lipped about how they want to see the referendum play out, a pair of Duncan councillors are much more willing to share their thoughts.

Councillor Roger Bruce was born and raised in Duncan and says an urban report indicates that amalgamation would result in savings of $830,000 dollars annually and more than $20 million in the next 25 years.

He adds that the Cowichan Valley is stronger together.

However, fellow Duncan councillor Sharon Jackson doesn’t share Bruce’s optimism and says history has shown that amalgamation may result in no cost-savings.

There are many people who support both sides of the vote and local resident Patrick Hrushowy has created the Cowichan Pro-Amalgamation group, he’s registered it with Elections BC and a campaign is underway to get people to say ‘yes’ on voting day.

Hrushowy says amalgamating is the right thing to do.

Duncan councillor, Sharon Jackson compares the idea of amalgamation to a ‘forced marriage,’ an arrangement she wants no part of.

Jackson says she has 21 reasons why this is a bad idea, including the prospect of having to pay firefighters, pay for policing in short order and pay for the new police detachment.

North Cowichan councillors have remained ‘mum’ on what side of the issue they’re on.