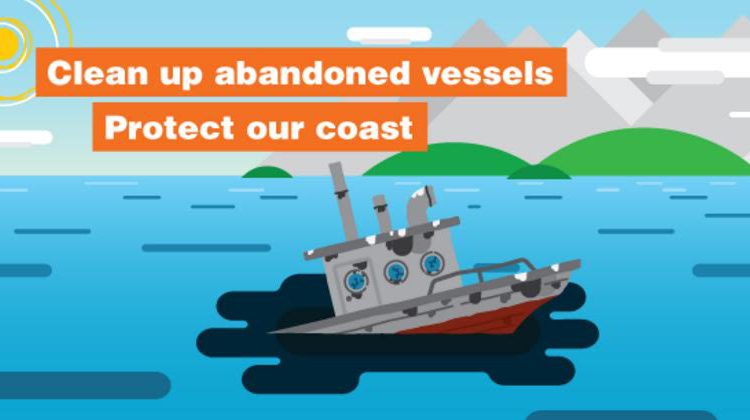 The MP for Nanaimo/Ladysmith says the Abandoned Vessels Legislation was supposed to be fast-tracked but it’s been sitting at the committee level for more than two months now.
Sheila Malcolmson told the House of Commons the Trudeau government has dropped anchor on the bill and called on the Transport Minister  to adopt changes that would hold boat owners accountable…..
Marc Garneau says the government is proud of the bill and will continue to remove abandoned vessels on a regular basis….
Malcolmson says since going back to the committee stage, the bill has not yet appeared on the Liberal government’s legislative schedule.