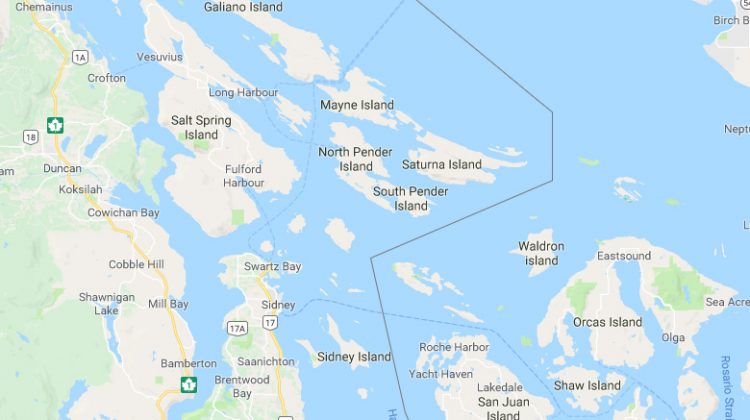 The Chairs of the Islands Trust and San Juan County in Washington State have written a joint letter to the Minister of Transport, Marc Garneau.

They are asking for a standby rescue tug to be located in Sidney.

The two local governments say they are concerned that there is insufficient emergency towing capacity in the region to meet the present or future risk.

They say the vessels visiting the region are increasing in size, and include some of the largest in North America.

In the letter to Garneau, the local governments are quoting the Canadian federal government’s Tanker Safety Expert Panel’s 2013 report that said the waters around the southern tip of Vancouver Island were one of four areas in Canada with the highest probability of a large marine spill.

They say a stand-by tug, equipment, and properly trained crews need to be ready to respond at a moment’s notice in poor weather and heavy seas.