IIO brought in to the fatal collision investigation 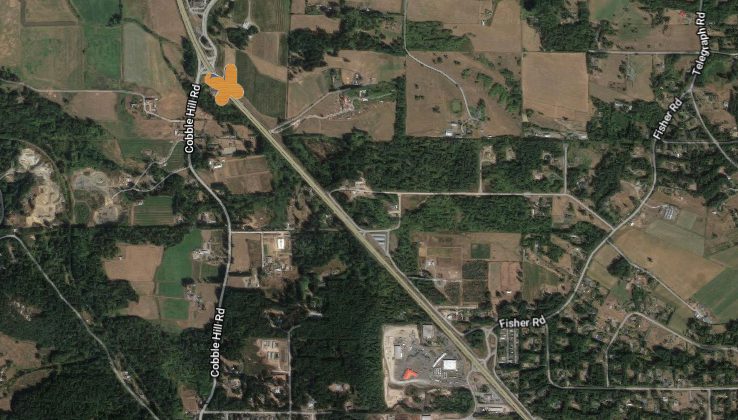 One man is dead following a collision early Sunday morning on the TransCanada near Valleyview.

The Independent Investigations Office of BC has been called in to investigate the fatal incident on the TransCanada Highway in the Cobble Hill area.

Police say around 2:15 Sunday morning there was an incident involving a
number of vehicles, including a motorcycle, traveling northbound on the Trans-Canada Highway just south of the Cobble Hill Road and Cowichan Bay Road intersection.

The man driving the motorcycle died at the scene.

One of the vehicles was being driven by an off-duty police officer of the Victoria Police Department and that’s what the Independent Investigations Office is looking into.

The Office says the officer wasn’t directly involved in the incident but was one of the first on the scene.

The IIO investigation is focused on the actions of the off-duty police officer.

At the same time, the RCMP is investigating alleged motor vehicle offenses by the civilians involved in the incident.

Mounties are looking for a motorist who drove through the area after the collision saying they could have information that may help with the investigation.