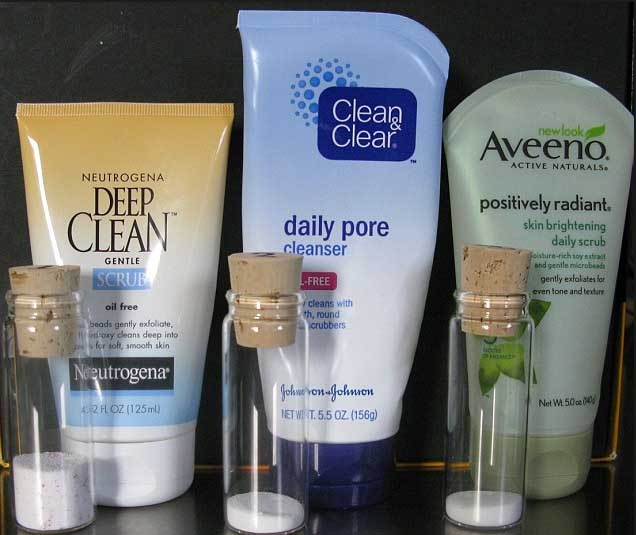 They’re small, but the effects microbeads are having on the environment are large and long-lasting.

The Trudeau government has banned microbeads, meaning that the manufacturing, importing, or selling of toiletry products with microbeads is prohibited in Canada.

Cowichan-Langford-Malahat MP Alistair MacGregor says this great news because microbeads are everywhere, have long-lasting environmental effects and don’t break down.

Microbeads are tiny, ranging in size from one micrometre to less than one millimetre, but they’re in every lake, river, and stream.

MacGregor says the ban means that any product containing microbeads will be taken off store shelves.