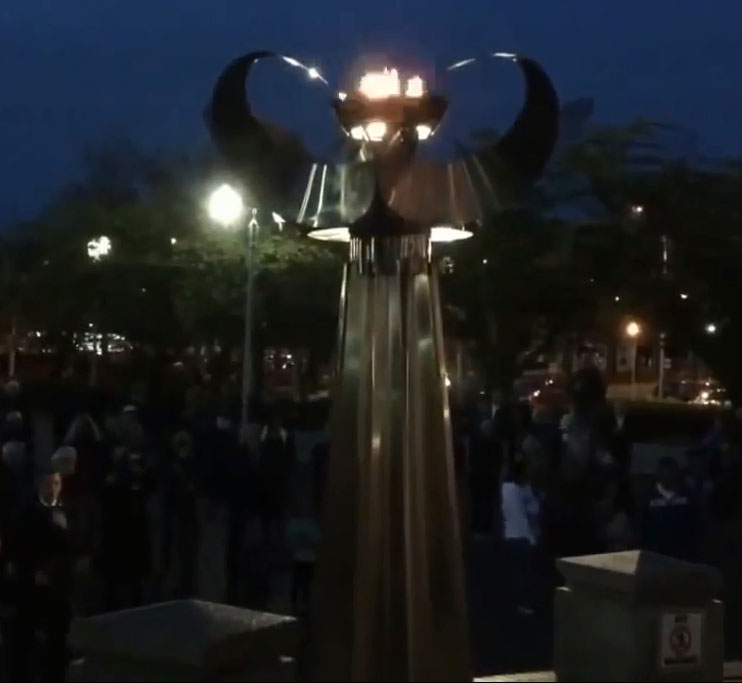 The Cowichan 2018 BC Summer Games are a little more than a week away.

Athletes from eight zones across the province are coming to the Cowichan Valley to stake their claim as BC’s best in 18 sports.

For the first time in BC Games history, three all-Indigenous teams will be competing in basketball, lacrosse, canoeing, and kayaking.

Cowichan 2018 President Jennifer Woike says this is a first step in encouraging First Nations participation at this level of competition.

Woike says signage and learning First Nations language are just two more of the many firsts.

The original volunteering target was 3,000, but Woike says the number required is now in the ballpark of 2,200, due to many people working more than one shift.

Organizers are about 10 per cent shy of reaching the new volunteering target.