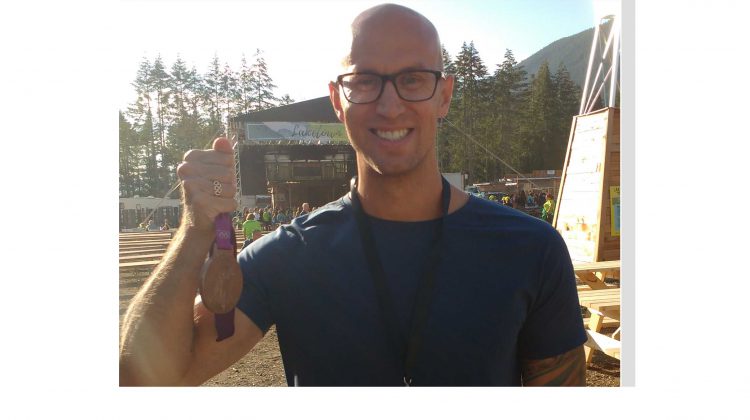 Last night at Laketown Ranch, a party six years in the making kicked off the Cowichan 2018 B.C. Summer Games.

A lot of fantastic entertainment started the night off and then it was time for the athletes to take centre stage, as all eight zones of athletes, the zone of officials and the all-Indigenous teams participated in the athlete’s parade.

One B.C. Games alum Brent Hayden went on to win a bronze medal in 100-metre freestyle swimming at the London Olympics and he gave the thousands of athletes some advice.

Hayden adds that sport unites people, regardless of what zone, province, or country they represent.

Cowichan won the bid to host this event way back in 2012, the same year Hayden won his Olympic medal.

The Vancouver Island-Central Coast zone is the one to beat in 2018, as zone six won 175 medals two years ago in Abbotsford.