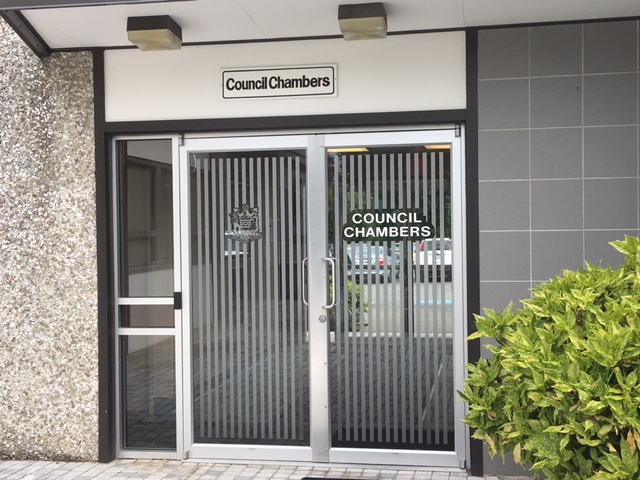 There will be a race for the mayor’s chair in North Cowichan this fall.

The newest contender to throw a hat in the ring in Joyce Behnsen.

She is the second North Cowichan councilor to announce her intentions.

Mayor Jon Lefebure has not announced whether or not he intends to run again.

The nomination packages are available from the Municipal office and the deadline to get your paperwork in is September 14th.

The election is October 20th.