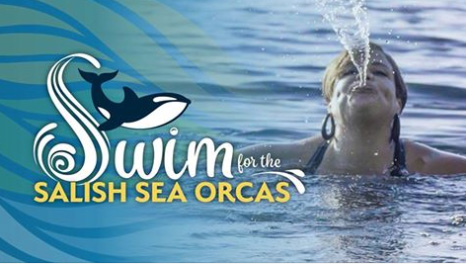 - Advertisement -
A Saltspring Island woman is swimming around her home Island this week to raise money and awareness for the Southern Resident Orcas.
This is an encore performance for RamaDeLaRosa who did the same feat last year to raise money for a legal fund for First Nations.
This time she’s doing it to support the Georgia Strait Alliance’s initiatives to support the Southern Resident Orcas.
DeLaRosa says the Species at Risk Act needs to do more than just monitor the situation……
DeLaRosa will jump into the water at Vesuvius Bay tomorrow (Tues) where she plans to return following her swim around the Island on Sunday afternoon.
To support DeLaRosa’s efforts go to:  https://fundrazr.com/SwimfortheSalishSea?ref=ab_6IJLr8ZjtMa6IJLr8ZjtMa
- Advertisement -
Facebook
Twitter
ReddIt
WhatsApp
Email
- Advertisment -
- Advertisment -
- Advertisment -