Duncan will have a new mayor in the fall 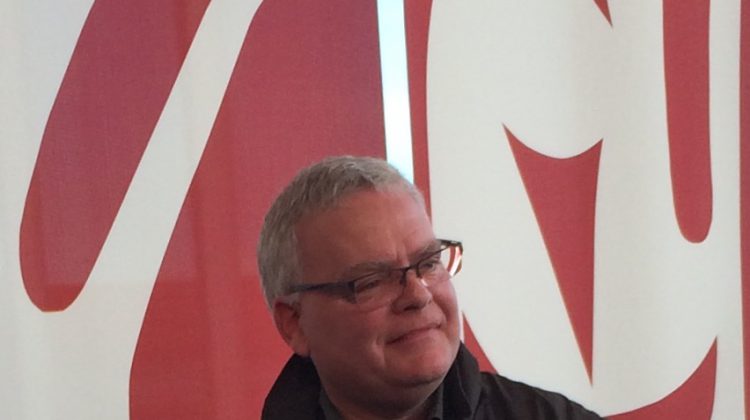 After 13 years in the top job, Phil Kent will not be putting his hat in the ring for the Mayor of Duncan post.

In all, Kent spent 20 years either as a councilor mayor with the City of Duncan but he says the time has come to concentrate on his health….

Kent says he is most proud of being a part of the team that helped to improve the quality of life for people in Duncan….

Although the race for the Mayor’s chair in North Cowichan is heating up, no one has announced their intention to run for the top job in Duncan yet.