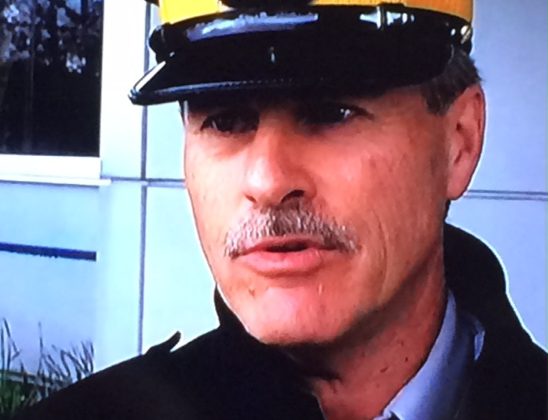 A 49-year man was taken into custody after allegedly discharging a firearm while inside a home in central Nanaimo.

O’Brien says the woman had escaped from the house with two small children, under the age of 5.

No one was injured in the incident.

O’Brien says a 49-year-old man was taken into custody without incident at the house and then police entered the home where they found a number of items…..

O’Brien says charges have not yet been laid….

As a result of two children being in the home when the firearm was discharged, the Ministry of Children and Family Development have been contacted and will be conducting their own investigation.