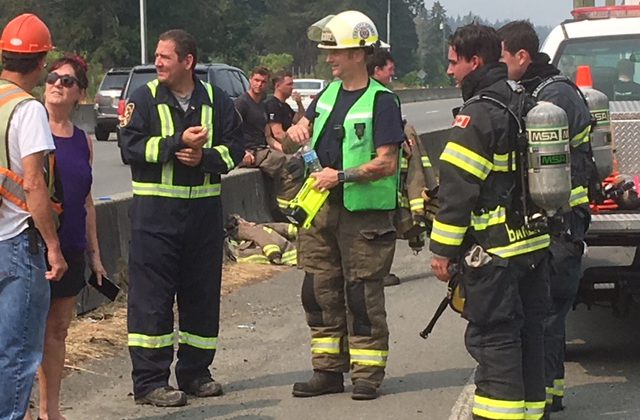 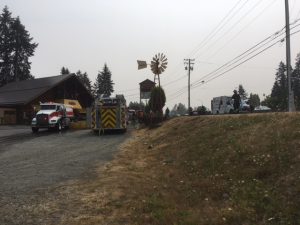 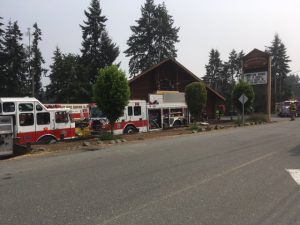 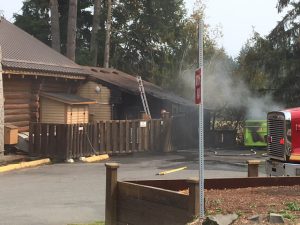 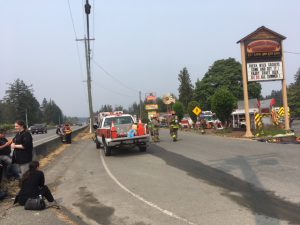 But Deputy Fire Chief with Cowichan Bay, Steve McCaffery says quick action by staff and fire crews limited the spread of the blaze…..
There were no injuries.
The Mill Bay and Duncan Fire Departments were also at the scene which was mopped up by about 2 o’clock.
The restaurant is closed while the damaged is assessed.