Council Remuneration Bylaw: Up for Adoption next Month 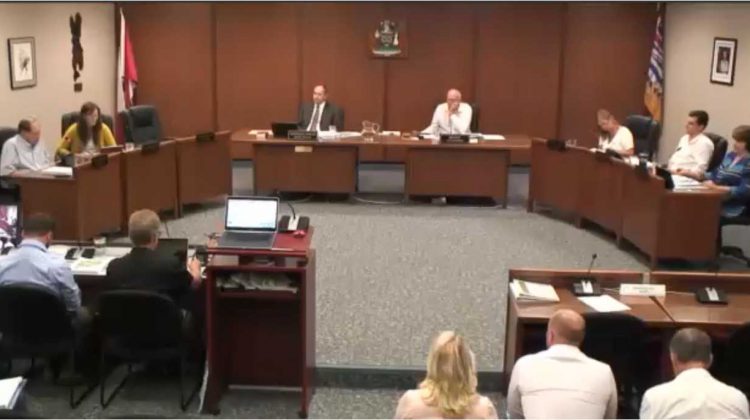 Raises may be on the way to members of North Cowichan council, starting after the October election – but the boost in pay will, basically, be handed to the Federal Government in taxes.

That’s because the Federal Government, in it’s last budget, announced elected members in Canada’s municipalities will be required to pay taxes on the portion of their salaries that had been tax exempt, beginning in 2019.

If it’s adopted on September 5th, the North Cowichan Mayor will make nearly 78 thousand dollars a year, up from 62, 450 dollars.

The bulk of the money will be handed to the Canada Revenue Agency at tax time, and the actual increase the mayor and councilors will be getting is one point 6 per cent and it’s based on the Consumer Price Index in B.C.

The new rates would be effective November 1st.