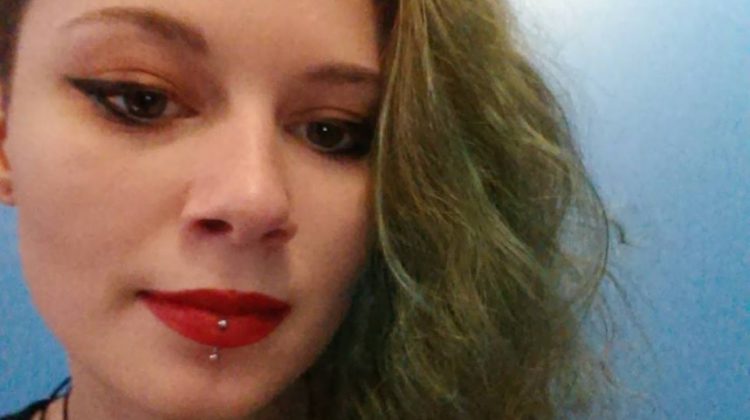 COURTENAY, B.C- A Comox Valley woman will be headed to court after a cat had to be put down this summer.

According to police, 26-year-old Tara Betancourt was wanted for causing harm to an animal, neglecting an animal, and causing an animal distress.

A wanted notice for Betancourt was issued last week, and Betancourt has spoken with police. Her case is heading to court, with the next court appearance on September 13, 2018.

A bench warrant had been issued for Betancourt, following a failure to appear for her first court date.

However, more information about what had caused the charges remained unavailable at the time of the police media release. The British Columbia branch of the SPCA has since filled in that information.

Lorie Chortyk, the general manager of communications for the BC SPCA, said that a cat had come into the care of the organization’s Courtenay operation in June. It was an eight-year old female tortoiseshell, and was suffering from a “massive” tumour, that had been eating into her jaw.

Chortyk said that workers immediately rushed the cat to a vet for care, but nothing could be done to save her. The cat was in intense pain and suffering, and Chortyk said the only humane decision was to end it.

“It was clear that this injury had been going on for several months, to be at the state that it would have been,” said Chortyk.

“This is why we pursued charges against the owner, because there are a lot of options for people. Even if they can’t afford vet care, they can always turn to the SPCA to surrender. To allow an animal to continue suffering for the length of time this cat must have suffered, is not acceptable.”

Chortyk couldn’t detail the exact evidence in the case, but did state that there was evidence the animal had “suffered enormously” before it came into care. She also stated that the role of the SPCA is to pass on evidence to the Crown, who then decides on laying charges.

“It really is important for people to understand that (if) they can’t provide care for their animal, they always have the option to surrender that animal to the SPCA, and we’ll make sure that suffering is addressed,” said Chortyk.

“To withhold veterinary care, that is just never acceptable. It’s so unnecessary to allow an animal to continue to suffer.”

The MyComoxValleyNow.com newsroom reached out to Betancourt for comment on what had happened.

Betancourt will be consulting a lawyer prior to her next court case, according to information from the online court system.