Terry Fox continues to resonate with all ages of Canadians 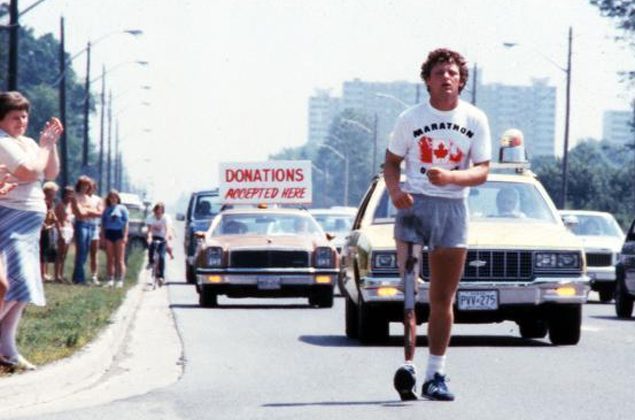 A man, considered a Canadian hero, will be honoured when Canadians from coast to coast participate in Terry Fox Runs in ten days’ time.

Donna White, the provincial director for the BC Yukon Terry Fox Foundation, said 38 years after Terry Fox attempted to run across the country, his story still resonates with Canadians of all ages.

She said, “Kids are being taught Terry’s story and his legacy is being shared with them. For students today, he may be somebody out of the history books but he is our piece of history, he’s our homegrown boy, he’s our true Canadian hero. The simplicity of what he set out to do was not to become rich, or not to become famous, but simply to bring an end to the hurting that he saw in the cancer wards.”

To participate in a Run, you don’t need to raise a set amount of money.

In the Cowichan Valley, there’s a Run at the BC Forest Discovery Centre and there’s one in Ladysmith.