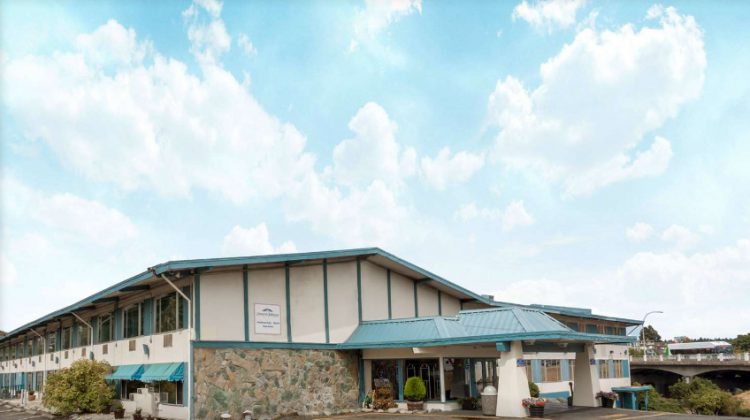 The Howard Johnson in Nanaimo is shutting its doors.

The last day of operations is October 31st.

Kim Symthe of the Greater Nanaimo Chamber of Commerce said it’s a real loss for the community because a lot of sports teams and arts and culture organizations used the hotel because the accommodations were affordable.

Smythe said he knows a lot of people think of the hotel as a seedy little motor hotel but that’s shortsighted.

He said, “It’s a business in Nanaimo that’s closing and that’s significant for the Chamber of Commerce. It’s a member of our Hospitality Association that is leaving the community.”

The hotel is located on a prime peice of Nanaimo downtown property once considered one of the potential locations for a new events centre in the community.