Changes may be coming to Ladysmith corridor 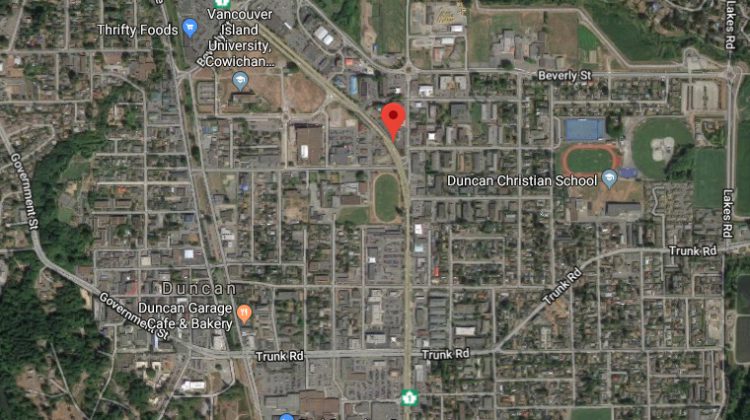 The Ministry of Transportation and Infrastructure has completed a study of the highway corridor through Ladysmith.

They measured traffic and speed and will be putting together a report on possible changes that might make it safer.

Mayor Aaron Stone said the Town requested the study because of the rising population in Ladysmith, the speed, the noise and the increasing number of accidents at the intersections.

Stone reported there are some recommendations Ladysmith council has in mind including lowering the speed through the corridor, improvements at the controlled intersections and adding some accelleration and deceleration lanes.

He said, “Part of the problem is the traffic coming into and leaving Ladysmith at high speeds and having the 70 kilometer per hour speed limit not taking effect until you get near the downtown area is not appropriate. People are coming into the Roberts Street intersection at over 90 kilometers per hour on a regular basis and there have been significant accidents at South Davis and that Roberts Street, as well as Coronation Square all because of those higher speeds.”

He expected, once the Ministry has had a chance to look at the data that’s been gathered, they’ll come up with some recommendations as well.

Stone figured it will be another month or so before the Town gets the results.