The Worst Fire Season in Provincial History Continues to Burn 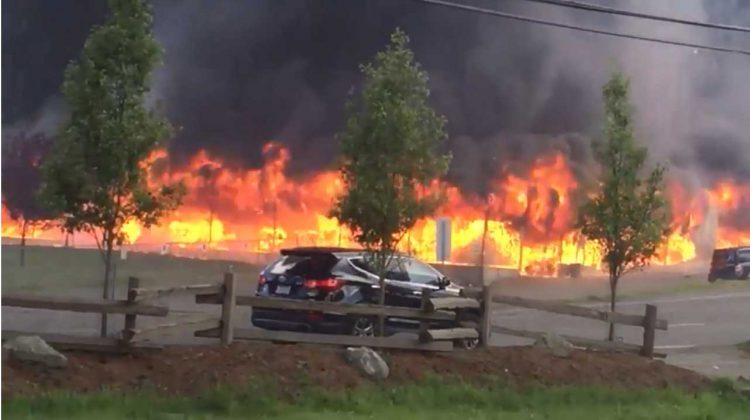 The worst fire season in provincial history continues, as more than 1.3 million hectares have been scorched since the beginning of April.

Crews in the Coastal Fire Centre have responded to 286 fires this season, 131 were preventable, and Fire Information Officer Dorthe Jakobsen says that’s cause for major concern.

“It’s something the BC Wildfire Service works on constantly, messaging out to people to please be careful when they’re out in our beautiful forests and prevent any wildfires,” said Jakobsen.

Two fires burning on the north island, near Zeballos have burned a combined 428 hectares.