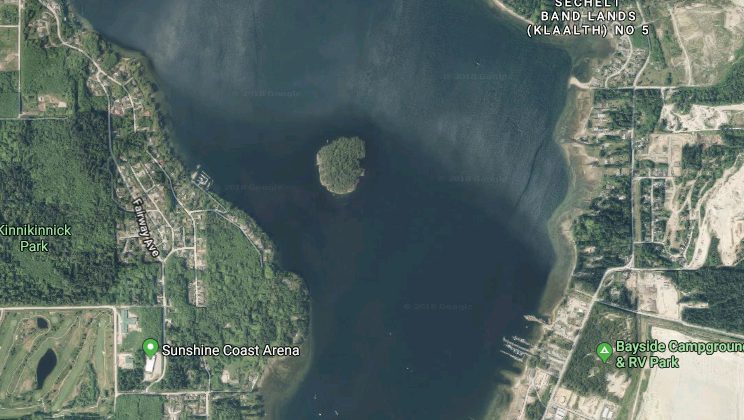 Residents at Porpoise Bay, on the Sunshine Coast, had a different view of the water after this weekend.

That’s because a 100 foot vessel, called the Gulfstream sunk in stormy weather.

Nanaimo Ladysmith MP, Sheila Malcolmson said residents had been concerned about that vessel for a number of years already and, “Coastal communities have been getting the runaround for ten years on this. The provincial and federal governments have been pointing fingers at each other, even within different federal departments and then it’s the local government that tries to come and do the patchwork on it. But, that isn’t really their responsibilty, not their legal jurisdiction and certainly not in their budget for it.”

Malcolmson said the District of Sechelt was an endorser of her legislation and they really wanted to see it pass.

Malcolmson said her Abandoned Vessel Legislation could have addressed the problem with the Gulfstream before it sunk, by allowing the owners to come forward and take advantage of a program similar to the successful Cash for Clunkers program for old cars.

Now, she says, it’s going to cost twice as much to raise the vessel from the bottom of the bay.

The Senate is currently debating the Trudeau government’s Abandoned Vessel Legislation, however, that legislation, which Malcolmson admits is better than nothing, still needs some work.