Not to be outdone by the Sonic the Hedgehog film production in Ladysmith and up by Bowser, Duncan will have it’s own disruptions due to a film shoot too.

This one is running from tomorrow (Sept 12) until Friday from 7 in the morning until 10 at night each day.

There will be temporary road closures up and traffic control personnel and production assistants will be out directing traffic around the film site locations.

The City of Duncan is reporting the majority of the work will be centered at Craig Street and Kenneth Street, extending a block out in each direction, and include City Square and Lois Lane. 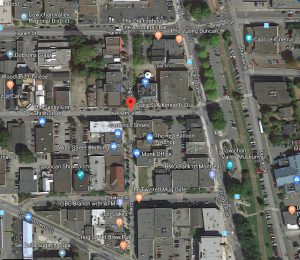