Plans for a cold weather shelter for women shot down 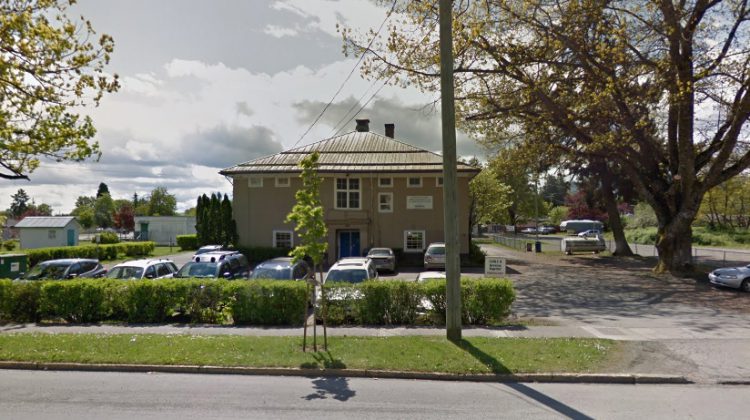 The old school at 540 Cairnsmore Street would have been the location for the shelter.

The plans for a cold weather shelter for women in the Cairnsmore neighbourhood got the thumbs down from Duncan council.

After hearing from more than two dozen residents over two hours the plan was nixed by the council.

Councilor Sharon Jackson reiterated what many in the gallery said, saying Warmland was and still is, the answer.

Jackson said, “Warmland has known, like I said last year, for ten years that this has been an issue and now they’ve known that it’s a real issue for the last one year and nothing has changed. I am just not prepared that suddenly Duncan has to fix it, some neighbourhood in Duncan has to fix it and I just cannot support that.”

Councilor Tom Duncan said old schools are not appropriate places for a women’s shelter because of the amenities that usually surround them, like daycares and parks. He said, “It’s like we identified a problem a year ago and we said that the solution you were proposing a year ago was unacceptable to the neighbourhoods and unacceptable to the council and you’ve spent the last year spinning your wheels trying to do the same thing again. How does that help the situation? It hasn’t. You should have gone after the problem, which is we are having trouble with Warmland, people don’t feel secure, deal with it there.”

Mayor Phil Kent said the emergency shelter could have been a starting point for a more permanent facility for women and expressed his frustration with the lack of support from the community.

“We have to reject the fear that we have in saying who belongs and who doesn’t belong. These people are here in this community and I don’t remember the City of Duncan ever wavering on their commitment to taking care of people. We were one of the first communities in this region to have a housing society, we have many groups like the Kiwanis and the Lions that have stepped up. This community used to step up, when did we stop stepping up?”

The Cowichan Women Against Violence Society was the lead proponent in the plan to operate an extreme weather shelter for women in an old school in the 500 block of Cairnsmore Street and suggested Warmland can’t house women because many of them are afraid of men.