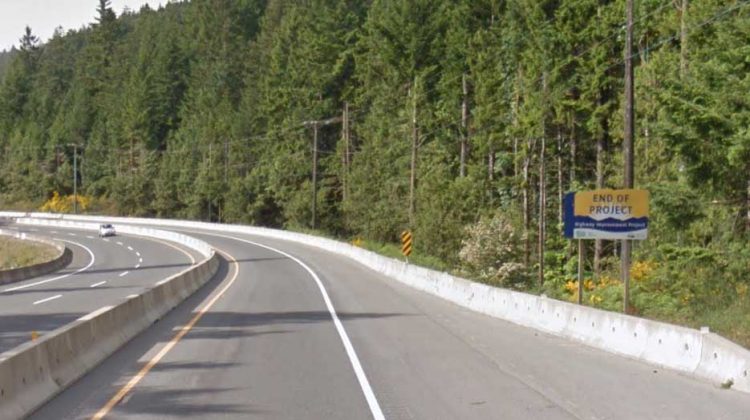 The province is confident that the ‘Malahat Village Safety Improvements,’ from Shawnigan Lake Road to Aspen Road will be completely finished by the end of next week at the earliest and the first week of October at the latest.

Deputy Director with the Ministry of Transportation and Infrastructure Janelle Staite says more work needs to be done on the corridor, but what that looks like is unclear at this point.

“What we’re looking at is a scope of potential future improvements, be it alternatives on the corridor, be it shorter detour routes,” said Staite. “Lots of things in the hopper right now, no detailed announcements right now, but this certainly is always a priority for us, taking a look at this corridor and figuring out what is the next step.”

The corridor is notorious for accidents and lengthy delays and Staite says construction crews are putting the finishing touches on the road work.

Upwards of 22,000 people use the Malahat on a daily basis and alternatives to the notoriously slow corridor have been floated.

Some of those alternatives include a rail line from Nanaimo to Langford, a ferry from Cowichan Bay to Sidney, or a bridge over the Finlayson Arm section of the Saanich Inlet.