Some rent relief is possible 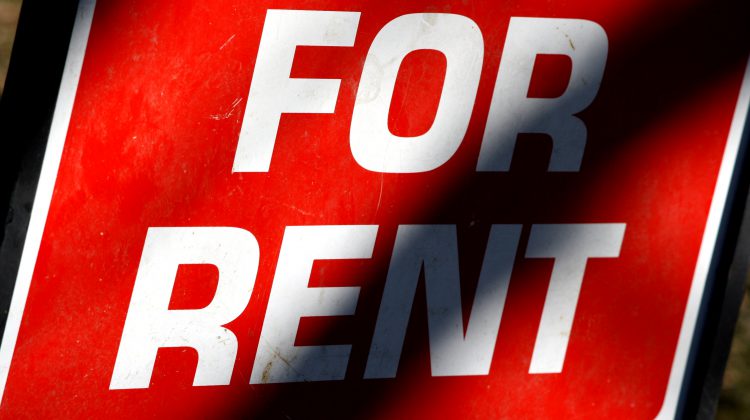 Landlords and renters are saying they can live with recommendations from the B.C. Rental Housing Task Force.

That’s according to the Chair of the Task Force, Spencer Chandra Herbert, who said, previously rents were allowed to go up by inflation plus 2 per cent and that meant tenants would have seen a 4 and a half per cent rent increase in January, if landlords chose to implement it.

Chandra Herbert said the Task Force is recommending landlords no longer get the automatic 2 per cent increase on top of inflation.

He said this recommendation comes ahead of the release of the full report, which will come later this month.

Chandra Herbert said by releasing this one early, the government will have time to act in order to bring the changes in before next year.

If they act this week, for example, he reported, the 4 point 5 per cent rent increase that was announced earlier this month could be changed to our recommendation of 2 point 5 per cent.

The other early recommendation is that landlords who do some work on their properties can apply for an additional rent increase to cover the cost.

Chandra Herbert isn’t saying whether or not there will be a cap on that extra charge but he says a system like it is working in both Manitoba and Ontario and both renters and landlords have accepted it.