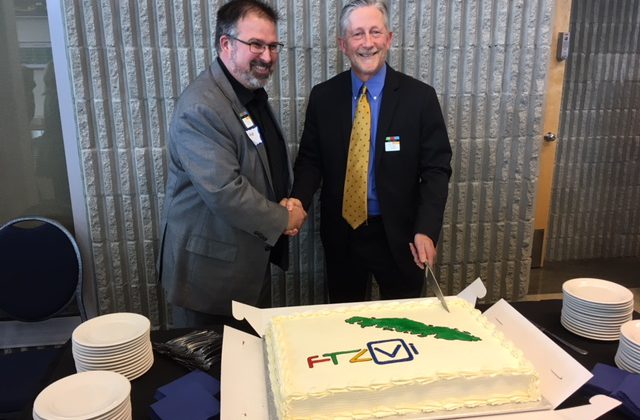 A Foreign Trade Zone designation for Vancouver Island means export businesses here will benefit in a big way and more will come.

That’s according chair of the Vancouver Island Economic Alliance, Bret Torok-both who said the designation will smooth the way for exporters.

“It makes it easier to bring in import pieces, put it together and then export. You get duty deferral and you get tax deferrals and while that seems innocuous, from a cash flow point of view, it can be very helpful for a business.”

Torok-Both said because Vancouver Island businesses will have an advantage when it comes to importing and exporting, it will attract more business to our area.

Torok-Both said Vancouver Island is strategically positioned for export trade with Asia and the Americas.

The Island has a significant inventory of under-utilized industrial land and the transportation infrastructure with plenty of capacity to handle increased export volumes.

There are now 11 Foreign Trade Zones in Canada and this one is the first time a non government entity has received the designation.