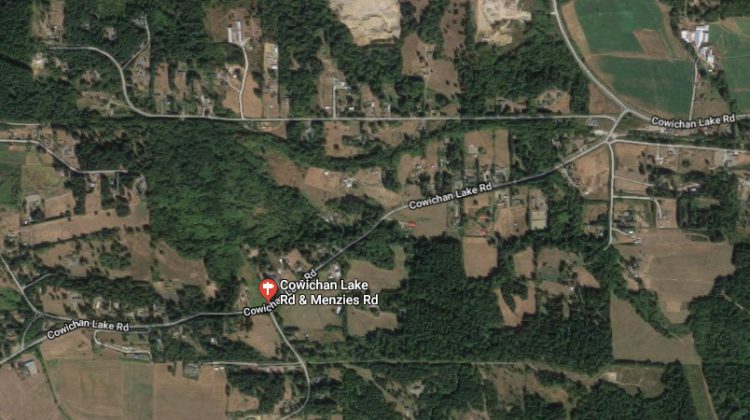 Sahtlam area residents have been posting on Facebook they’ve been running into a roadblock of some sort, usually late at night.

The authors of the posts say they’ve run up against debris on Menzies Road just of the old Lake Cowichan Road.

Sometimes it’s been garbage cans, sometimes signposts and sometimes just miscellaneous stuff and some have suggested they saw a man in a car nearby or teens running from the area.

RCMP Sergeant Janelle Shoihet said despite numerous Facebook posts, the RCMP have only had one complaint about the traffic hazard.

It was early Monday morning.

When police arrived they found pieces of bush as well as cement weighted traffic and for sale signs which did not appear to belong to the area.

Shoihet said police cleared the roadway and, and as a result of the Facebook posts and the single complaint say they will be conducting extra patrols in the area.

Residents are encouraged to report the road hazard if they come across it and police will attend.

She said it helps if they wait in their car with the doors locked until police arrive, but if they can’t they should find another way home.