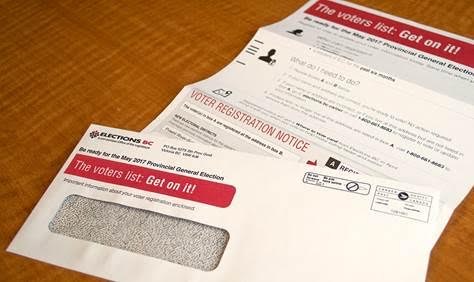 October is set to be a very busy month in BC.

Along with the municipal election on October 20, cannabis will be legal on the 17 and on the 22, the five-week window to vote on potentially reforming BC’s electoral system opens.

“There has been extensive research comparing the First Past the Post with Pro Rep governments. Under proportional representative it’s more of a consensus-building, negotiating, approach to government,” said Furstenau. “Long-term policies are far better, there are surpluses, lower debt loads, people are happier with their democracy.”

Furstenau is a major Pro Rep advocate and explains that the three forms of proportional representation provide many options for voters.

“There are three choices, Mixed-member Proportional (MMP), Rural-Urban (RU), and Dual-member (DM),” said Furstenau. “The three choices delivery very similar outcomes; they all deliver local representation. Just like today, you have a local MLA, with MMP you have a regional MLA so that actually gives more collaboration.”

Furstenau added, “They all deliver simple ballots and proportional results.”

The major knocks on proportional representation are that the ballot is long and hard to understand.

The proportional representation mail-in voting window is between October 22 and November 30.