Obsession with personal electronics is changing our electricity consumption 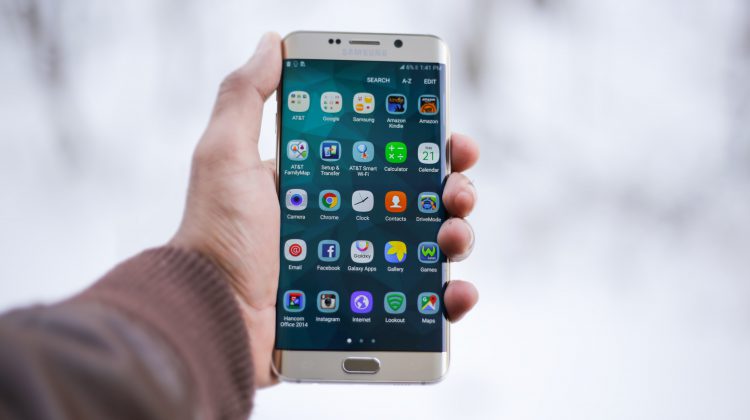 VANCOUVER ISLAND, B.C. – BC Hydro released a new report with findings that our addiction to personal electronics has resulted in a 150% increase in electricity use from small electronics since 1990.

“Over the past decade, there has been a dramatic shift in how people use power in their homes. The popularity of small personal electronics – like smartphones, laptops and tablets – is driving this trend,” said Chris O’Riley, BC Hydro’s president and chief operating officer. He added that individually, personal devices don’t consume a lot of power but when taken together, household electricity use from various electronics increased from 7% to 17% since the early 1990s.

According to a release, the report also found more than three-quarters of British Columbians own a smartphone and spend an average of 4.7 hours a day on their device.

A recent survey by BC Hydro also showed how addicted British Columbians to their personal devices are:

BC Hydro is offering rebates and deals on select energy-efficient products to help residents reduce household electricity use. For more information, visit powersmart.ca.