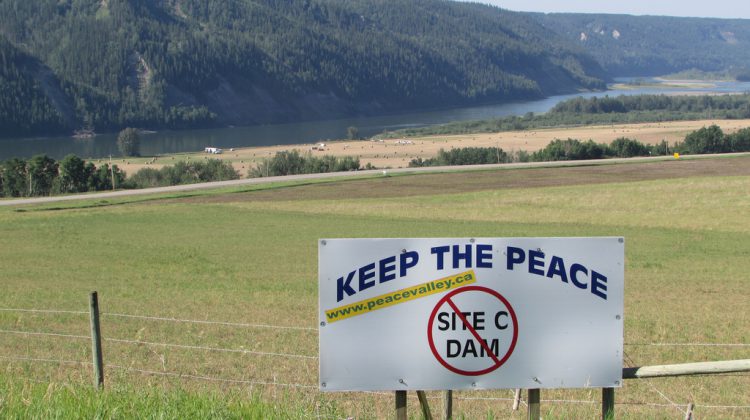 The Duncan man, who started a petition calling on the province to cancel the Site C dam project, is disappointed it failed.

But, on the other hand, Ion Delsol Moruso said he’s happy he tried to do what he could, using the tools available.

“To us, it was fulfilling to say I did what I could. Site C project is going to go ahead anyway and we tried to say ‘not in our name’ and only 7 hundred or so people could sign their name, so, that’s democracy.

Moruso said he launched the petition in early July and had 90 days to garner the signatures of ten per cent of the registered voters in each of B.C.’s 87 electoral districts.

He said the process is far too onerous and he would have liked to have seen an MLA summon up the courage to table a motion for a referendum on the Site C project.