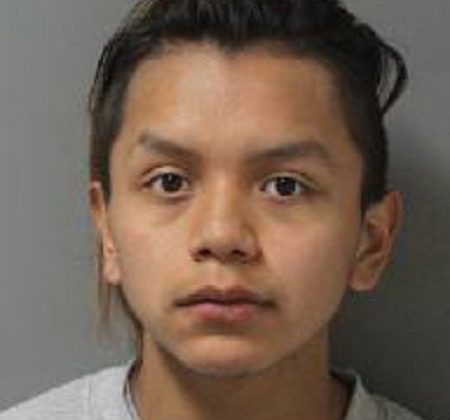 Update: Fraser Smith-George has been found.

North Cowichan/Duncan RCMP is asking for public assistance in finding a 15-year-old boy.

Fraser Smith-George was last seen on Friday and while there has been social media contact with him, the RCMP need to confirm his well-being.

Smith-George is described as a First Nations boy, standing 5’2, approximately 100 pounds, with a mohawk-style haircut, reddish hair, brown eyes, and was last seen wearing all black.

Anyone who knows where Smith-George may be is asked to call the North Cowichan/Duncan RCMP at 250-748-5522.