ICBC is Urging Drivers to be Responsible this Weekend 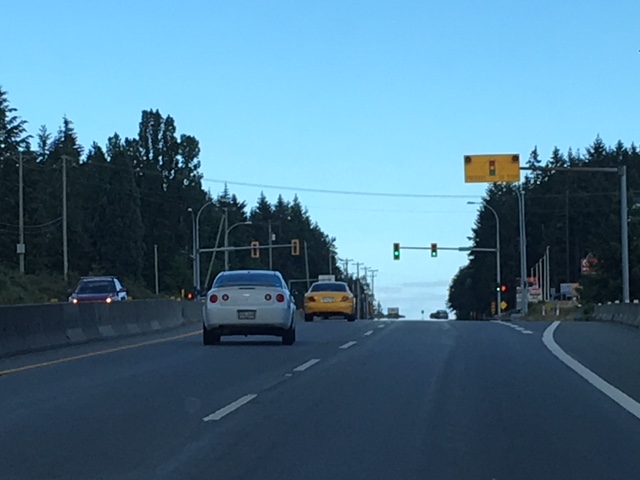 An average of four people die on BC roadways every Thanksgiving Day long weekend and ICBC is urging drivers to be safe wherever they travel too.

Mother nature is unpredictable and we get everything from fog and rain to hail, sleet, and snow and ICBC is urging drivers to adjust their behaviour and ensure their vehicle is prepared.

Colleen Woodger is a Road Safety Coordinator with ICBC and said you need winter tires on your vehicle now.

“As of October 1, we need to make sure that people have the appropriate tires going over the Malahat, for instance,” said Woodger. “They have to be labelled with the mountain snowflake symbol, or mud and snow, but it’s not only that, it’s making sure they’re not badly worn or underinflated.”

Drivers without winter tires on their vehicle will run the risk of being fined $109 dollars.

When it comes to the following distance, Woodger said, “It’s called the two-second rule, you get to a point on the road and you go, one-one thousand, two-one thousand and that’s the distance between you and the car in front. As the rain starts (or the sleet and snow), you want to go three to four times that distance.”

“Your car and your brakes will work, but if the road is slick, you’re going to keep on travelling,” said Woodger.

She says your speed dictates your stopping distance.