Catalyst Paper has been sold 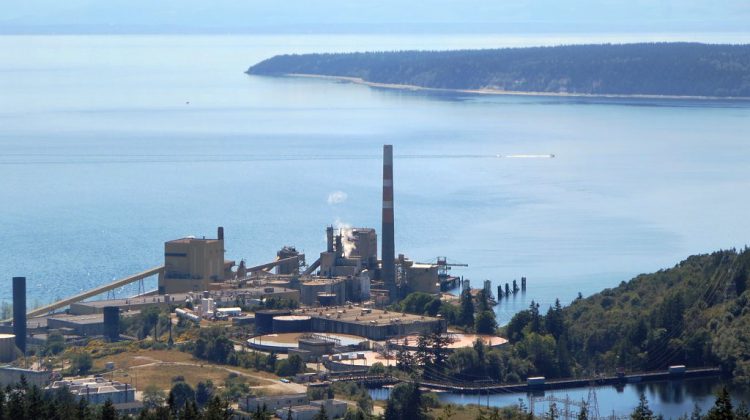 The purchaser is Paper Excellence, a BC-headquartered company that operates five mills in Canada and two in France.

The purchase is subject to regulatory review and final approvals, including those from shareholders.

The transaction is expected to close by the end of the year, or early in 2019.

Ned Dwyer, Catalyst President and CEO says the transaction will benefit all of the stakeholders, including employees, suppliers, customers, and the communities where the mills operate.

1,500 British Columbia forestry workers in Crofton, Port Alberni and Powell River are affected by the deal.

Doug Routley, MLA for Nanaimo-North Cowichan says the Crofton Mill is an important employer on the mid-Island and this purchase agreement will help ensure a brighter future for nearly 600 families on the Mid Island.

Nick Simons, MLA for Powell River-Sunshine Coast says he’s happy to see that Paper Excellence Canada sees the value in protecting the 360 employees who live and work in Powell River.