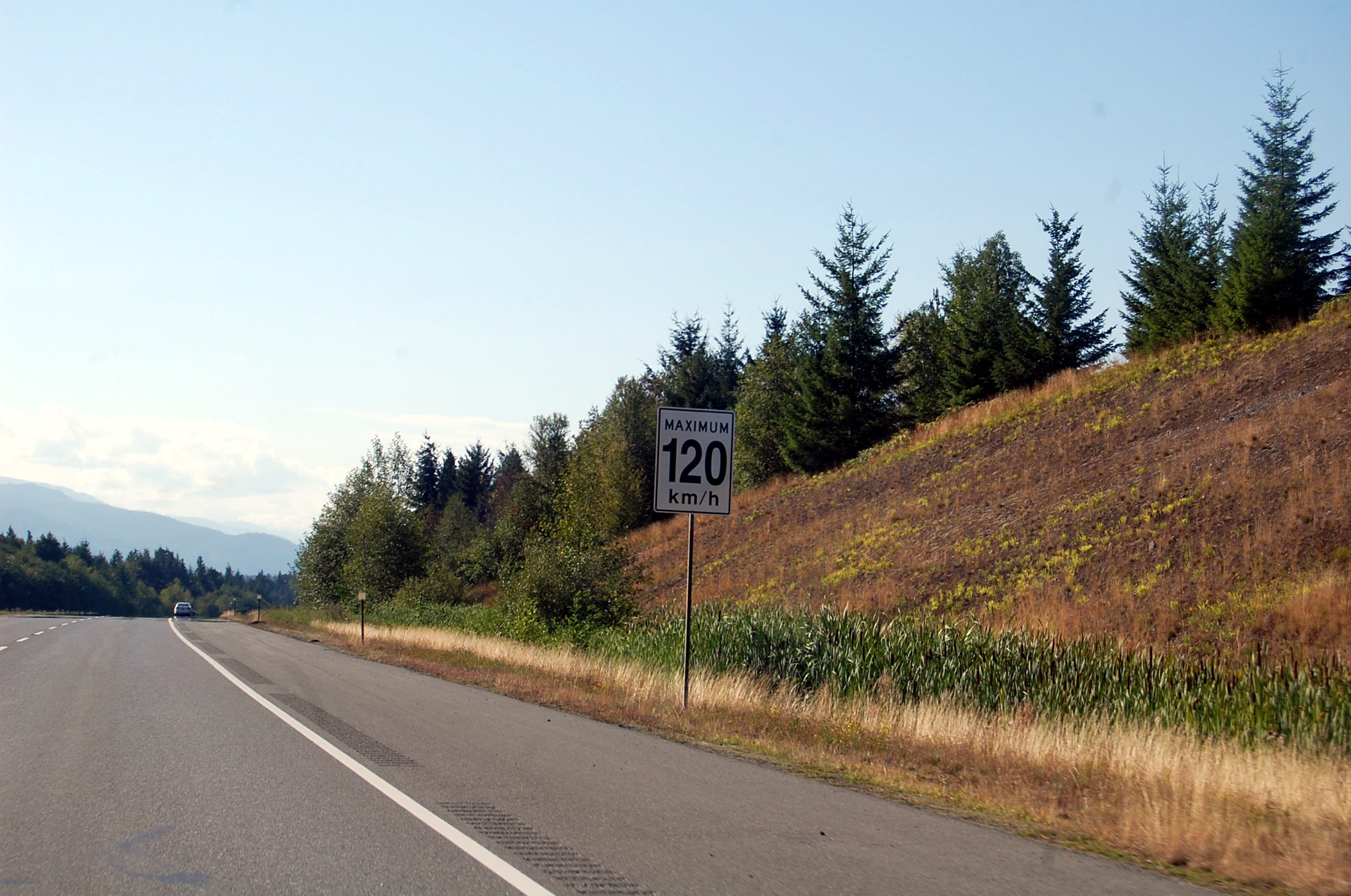 A new study has found a 118 per cent increase in fatalities, injuries, and the total number of crashes on 33 BC roadways that had speed limit increases.

The previous Liberal government raised speed limits on a number of Vancouver Island roads, including the 120 kilometre-an-hour stretch between Parksville and Campbell River, up from 110.

One of the areas called into question in this report was the stretch of the Trans-Canada Highway between Cowichan Bay and Nanaimo that was increased to 90 kilometres an hour.

The report, spearheaded by a Doctor at Vancouver General Hospital, found that the year before the Liberals increased the speed limits, there were 19 fatalities, compared to 33 after the speed limit hike.