Calling on women and girls for warship exercise 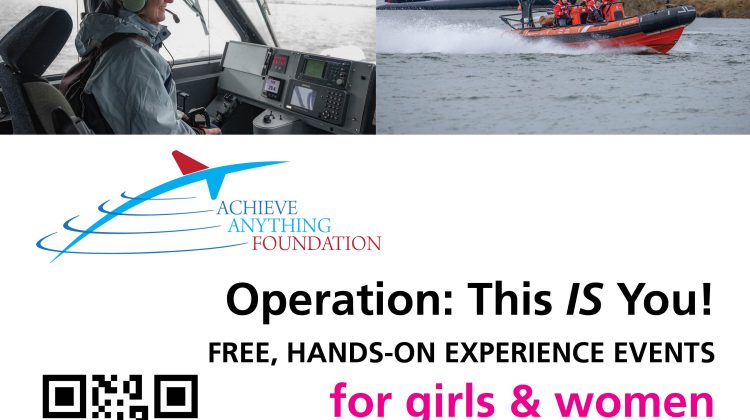 The Achieve Anything Foundation is offering to take girls and women on a day sail on a Royal Canadian Navy warship.
The goal of the exercise is to attract more girls and women to careers in the navy or air force.
Kirsten Brazier said they’ll meet at Esquimalt on Saturday, October 20th and take the women out to sea in a warship.
“It’s pretty incredible to watch some of these girls and women that show up, and first of all, they can’t believe they’ve been invited on a warship, and then they get there and it’s kind of big and scary, they’ve never done it before and by the end of the day they are just ecstatic, they are thrilled, they are telling all their friends.  It’s so impactful to see them at the beginning of the day and then the aftermath.”
Brazier says women represent 6 per cent of the total professional pilot population in the US and Canada; 3 per cent of the top command positions and 4 per cent of those working in the technical trades Canadian Forces.
To participate you have to apply.
Go to www.achieveanything.ca/thisisyou.html