A reprieve for tent city 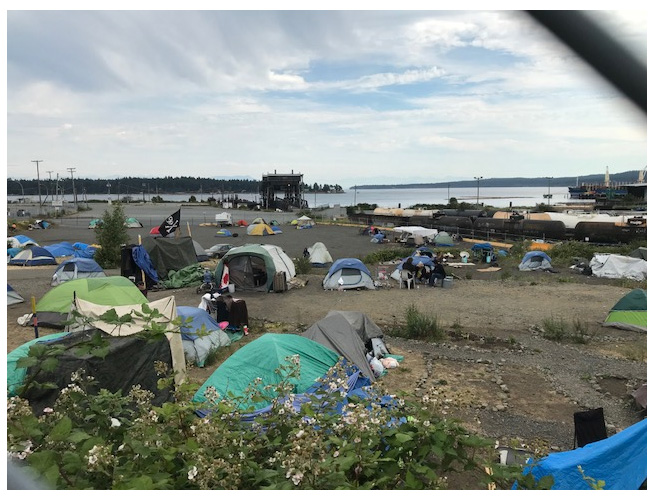 The lawyer for the tent city in Nanaimo has managed to get a hearing date to request an extension on the eviction order.

The 300, or so, residents of tent city had until midnight tonight (Fri) to leave the encampment.

A hearing has been scheduled for next Friday.

For it’s part, the City has set up a number of tents along Esplanade Street to use as a resource centre to help occupants of the encampment access services and make plans to relocate from 1 Port Drive.

Nanaimo’s mayor said the campers won’t be forced out.

The province had asked the City to delay any evictions until new modular housing is ready next month.