Want to Safeguard your wheels? There’s an app for that 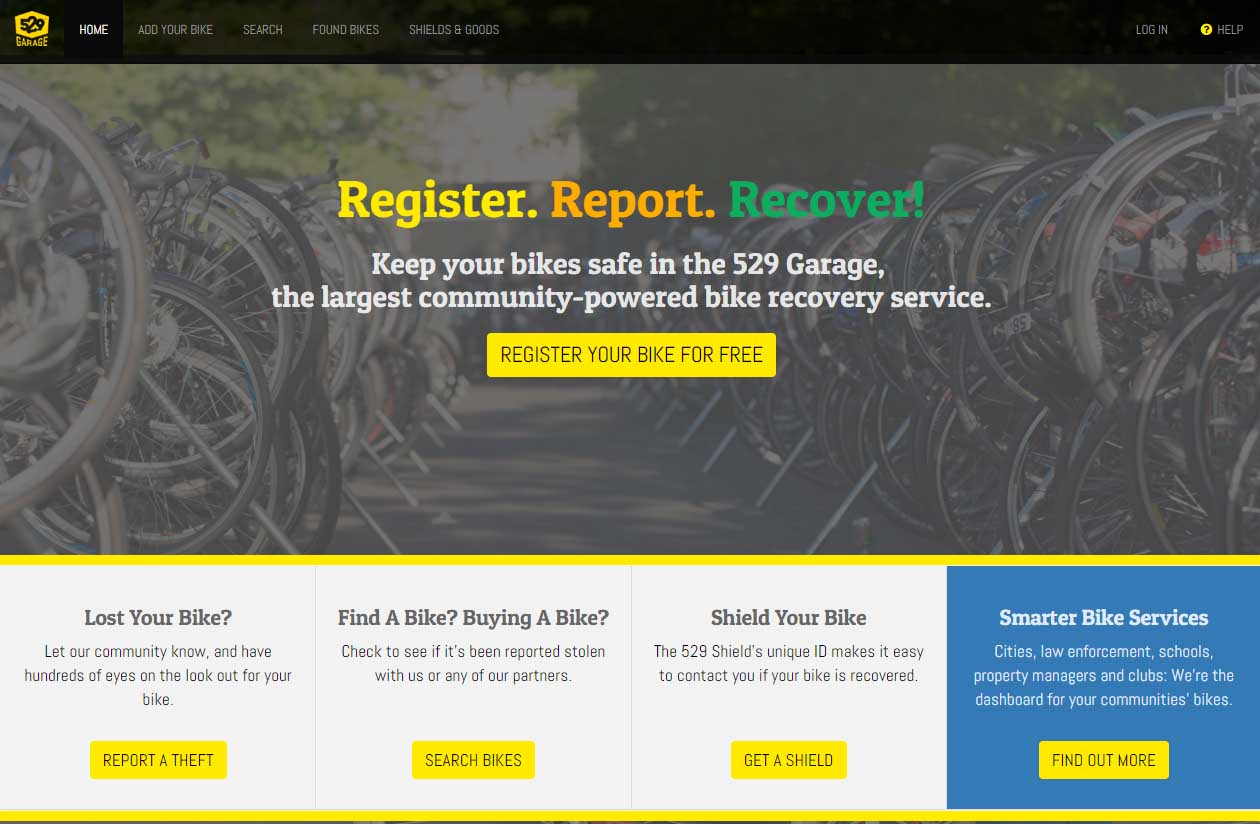 As part of ‘GoByBike’ week, the local RCMP is partnering with Experience Cycling in Duncan to help cyclists safeguard their ride.

The 529 Garage App allows bike owners to register their serial numbers in the system, along with all the details about a bike.

Constable Tari Huddle said, often times, bikes are stolen in the Cowichan Valley due to a lack of due diligence on the part of owners.

“A lot of these bikes, probably 75% of them here in town, aren’t being stolen while they’re locked up downtown, they’re being stolen from people’s open carports, their backyards, and their trucks, where they’re not locked at night,” said Huddle.

The number of recovered bikes across Canada is amazing and Huddle said there is an easy explanation for that.

“So, if we’re looking for a red Norco mountain bike, there are thousands of them across Canada and if you don’t have your serial number, the chances of us finding that bike are pretty slim,” said Huddle. “A lot of these bikes are taken out of their local communities when they’re stolen and they’re offloaded somewhere else. If I get a bike in that’s been recovered, that’s the red Norco bike, and I run the serial number and I don’t have anything to go by, it just sits in our exhibit room until someone comes to claim it.”

Through this app, if your bike is stolen, you can broadcast information about when your bike was stolen and other cyclists can keep an eye out for it.

RCMP officers will be providing 529 decals to those attending this event, free of charge, and the decal provides an additional serial number.

You can pre-register your bike from home by downloading the free app, entering your information, take pictures of your bike, come to the event, and the RCMP will verify your serial number and information.

The event goes at Experience Cycling from 2 until 5:29 this afternoon.

Another event runs on October 25 at the Community Policing and Crime Prevention office on Canada Avenue from 11 am to 2 pm.